His Excellency Adebisi Akande was Osun State Governor at the inception of the Fourth Republic. Unfortunately, there was Oyinlola gap, maybe legitimately at the first instance then crudely illegitimately but after a drawn judicial battle was so removed and so succeeded by Ogbeni Rauf Aregbesola who served for two terms.

Despite the two sides of assessment of Ogbeni era in Osun, I would rather be objective and leave his overall testimonials to the public court but I would rather make use of Lagos State as a reference point where The Jagaban BAT, laid the developmental pillars and foundation of the today 'Eko ti ko baje' so also Pa Bisi Akande did here in Osun State.

His Excellency Rauf Aregbesola did his bits and electorally succeeded by our amiable Governor Isiaq Gboyega Oyetola who is making great effort to project Progressive Government in the right frame in Osun, like Governor Babajide Sanwoolu is doing in Lagos State, under same progressive banner by instituting his own model of governance and adjust to people's Will and calls from some policies of the last Administration he was part of which substantiates the maxim "what is constant is change".

However, the intrigues of polarization of the whole system of APC by some elements who hide under the guise of leadership of Ogbeni Rauf Aregbesola as their henchman or sponsor under any banner is quite strange and unacceptable; A fall-out of 2018 APC Gubernatorial primary or the neccessitating contingent coalitions is rather unwarranted.

My opinion is for all gladiators to sheathe our swords by closing ranks and accommodate ourselves because the ridicules of the initiates is as good as that of the embarrassment of all.

Few words from your son, brother, peer and even grandson should be enough for us to not allow any crack in our walls.

Article Grassroots Politics Opinion Osun Politics
Location: Ipetumodu, Nigeria
IFE CITY BLOG
Stay With Us For Top-Notch Community Reports, City Infotainment And Breaking News Across Borders. Follow Us On Social Media For More. For Your Adverts Placement And Publications, Please Call/WhatsApp: 08141665947 Or 08084805119 Or Send a Mail to [email protected] 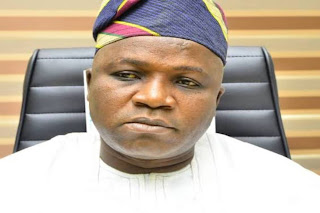 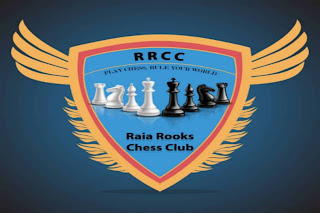 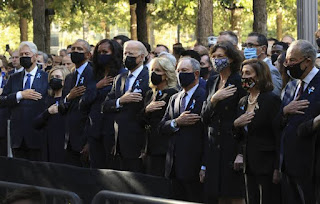 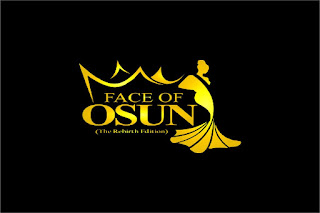 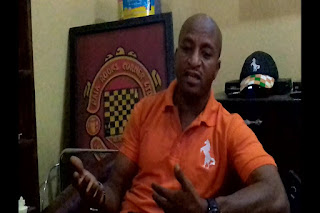 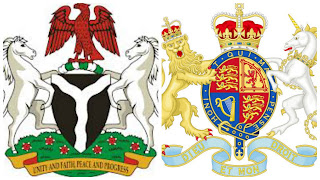 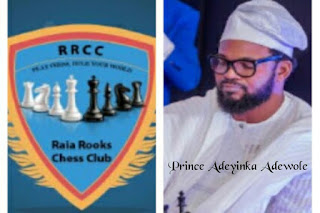 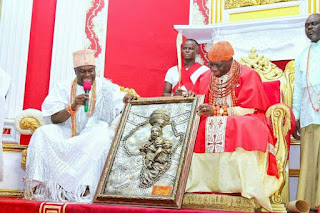 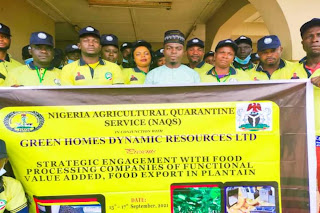 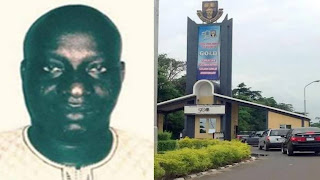