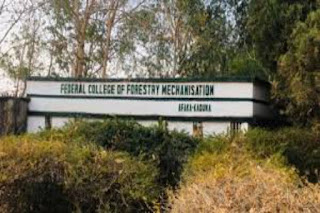 The Chairman of the Parents' Association, Abdullahi Usman confirmed the release of the students to Reuters on Wednesday. The release, Ife City Blog learned was facilitated by Sheikh Gummi Dialogue Committee with the support of the Former President Olusegun Obasanjo.

The gunmen had on March 11th 2021 stormed the School premises and abducted 39 Students but later released 10 of them. It is however unclear as of press time whether a ransom of N500 million earlier damanded by the abductors was paid.